The Pi Buggy: The Construction

Firstly, we peeled off the cardboard covering one of the sides to reveal this black plastic. Then we soldered the switch to the battery pack leaving two wires to plug into the relay later. Next we screwed on the 360 wheel to the front of the frame. We then screwed on both of the back motors where we slotted on the rubber tyres. Then we screwed down the pi camera to the back to take photos. Next we then screwed down the battery pack to the centre of the body. We then tied the pi down and stuck a bread board down with the ultra sonic sound sensor in. Then we wired everything up to the relay and plugged it onto the gpio pins of the raspberry pi. This brings us to the end of the construction. 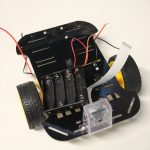 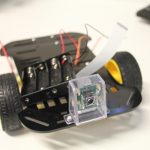 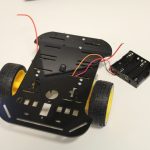 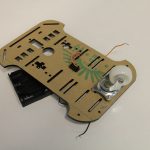 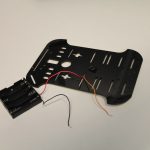 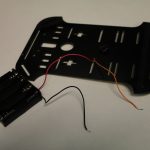 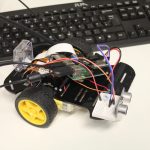 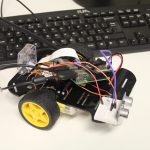 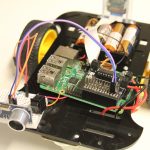 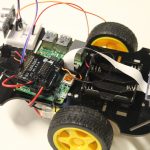 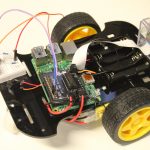 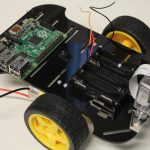 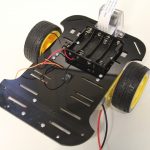 The Bit Buggy: The Coding

In this blog we will show you how to code the Bit Buggy which we showed you how to build last month. To do this we used the block coding environment: https://makecode.microbit.org 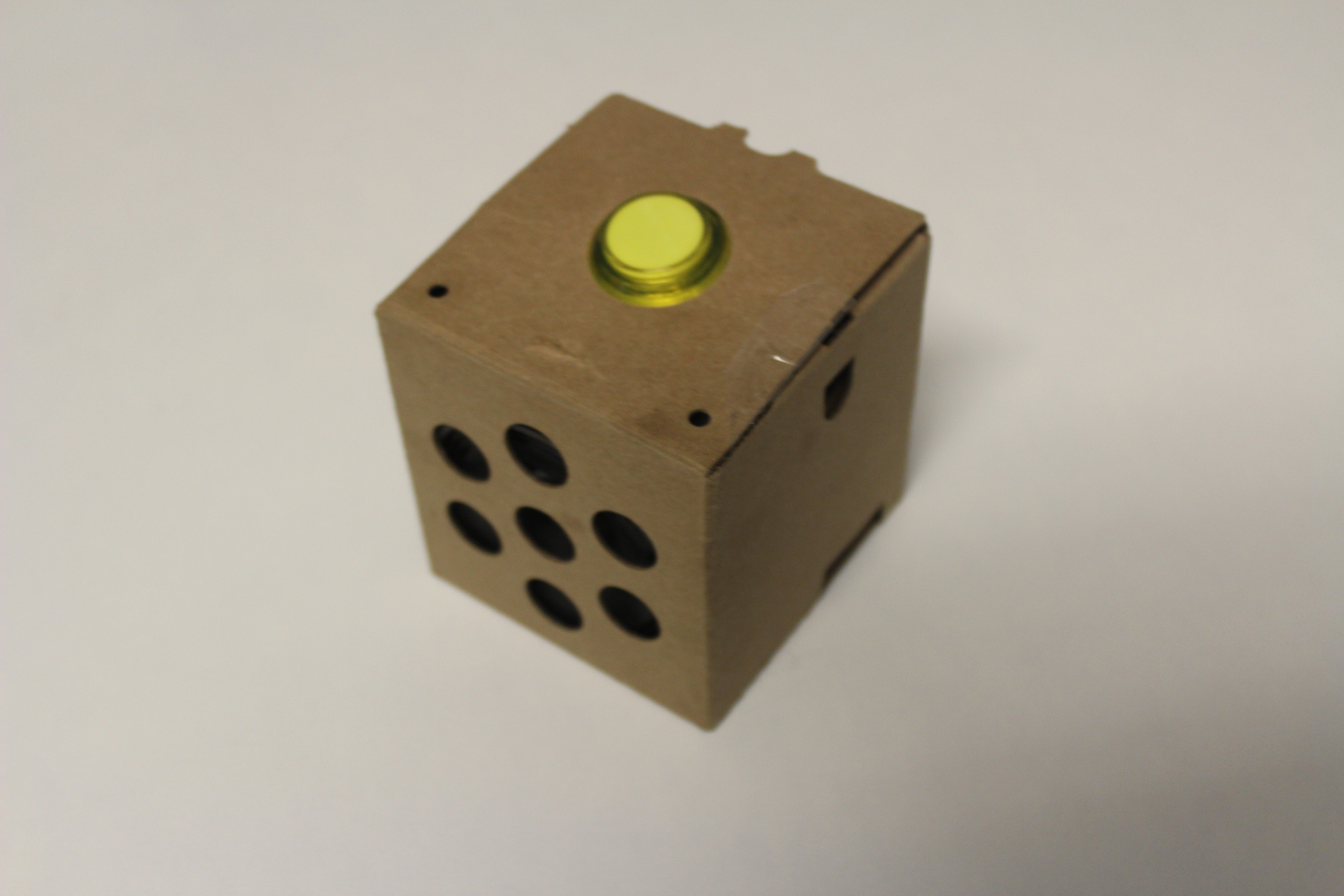 Here is a video step by step guide to building the Google Assistant kit from AIY projects with Google. We hope that you will enjoy watching this…